Adebayor has spoken about his faith, saying, “Everything I do in life I put in the hands of God, my creator. He gave me the chance to be where I am today and He’s the one that can take it all away from me. There is nothing more important for me than God.” Adebayor could not walk for the first four years of his life. His mother took young Adebayor around Africa looking for a cure. Adebayor then spoke about his “miracle” saying, “I was in the church laying down and, around nine or ten o’clock on the Sunday morning, I could hear children playing outside. Suddenly somebody kicked a ball into the church. And the first person to stand up and run was me, because I wanted to get that ball.”[128] 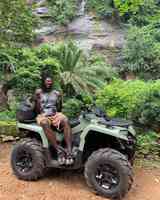 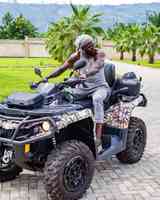 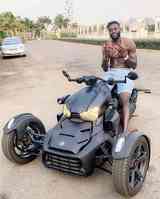 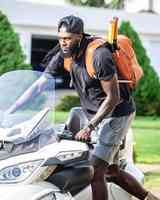 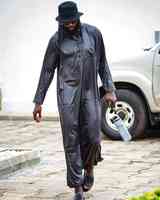 Adebayor was voted African Footballer of the year in 2008 whiles he was at Arsenal. Later in his career he became the most ionic signing in Paraquayan football and the the highest paid player in the country’s history when he joined Olimpia Asuncion in 2020. Adebayor played in the world cup 2006 Germany for the National side Togo. In 2013 he played for Togo in the African cup of Nations. 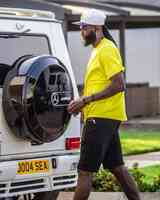 British Accrahttp://britishaccra.com
Previous articleVideo: UK closes all travel corridors from Monday
Next articleVideo: Rapper Plies shows off his pearly white smile… after throwing a FUNERAL for the gold teeth he became famous for: ‘My mom cried’

Meghan Markle is celebrating a major victory for herself and other people who have been attacked by the British tabloids. On Thursday, the Duchess...
Read more
READ  Watch: Asamoah Gyan performs at Kennedy Agyapong’s Wife 50 birthday

We have many footballers in this country even those most of them play for foreign clubs they still make time for national team call...
Read more

READ  Video: Lil Wayne Sold His Masters To Universal Music Group For $100M
By continuing to browse the site you are agreeing to our use of cookies.