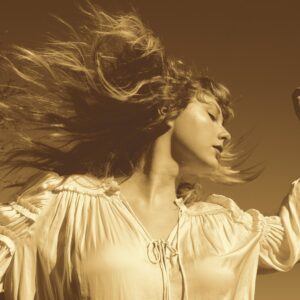 The songstress, 31, dropped a new more instrumental rendition of her 2009 smash hit Love Story, slightly tweaking the title to include ‘Taylor’s Version’ in the title – which quickly became the number one trending hashtag on Twitter.

A fresh spin on the song that really put her career on the map, the updated title seemed to be her way of letting the world know that she had regained ownership of her catalog after Scooter Braun sold her masters in  November 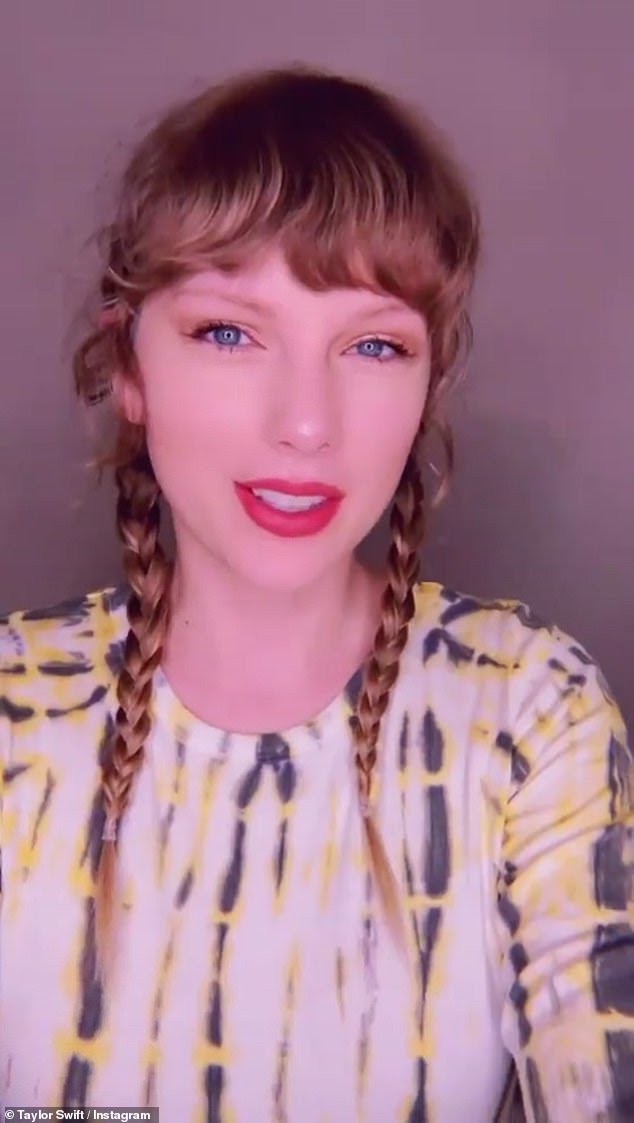 READ  Video: Lil Wayne Sold His Masters To Universal Music Group For $100M
By continuing to browse the site you are agreeing to our terms and conditions
MORE STORIES