We have many footballers in this country even those most of them play for foreign clubs they still make time for national team call up when the time is right.

Dede Ayew whose real name is Andre Morgan Rami Ayew is a Ghanaian professional footballer who plays as a winger for a Championship club Swansea City and also the captain of the Senior National Team BlackStars.

He has been active since the under 17, and was able to take the under 20 World Cup together with his mates and though they played the finals with Brazil.

The Ghanaian National under 20 side than captain by Dede Ayew where able to secure a win over Brazil in the finals.

Dede Ayew has three sibilings two brothers and one girl, and both his brothers are also very active with football, Ibrahim Ayew plays for the Club Gibraltar in Europa and Jordan Ayew also plays crystal palace, the name of her sister is Imani Ayew.

He is one of the celebrities who often post their accumulation to motivate their fans and followers. 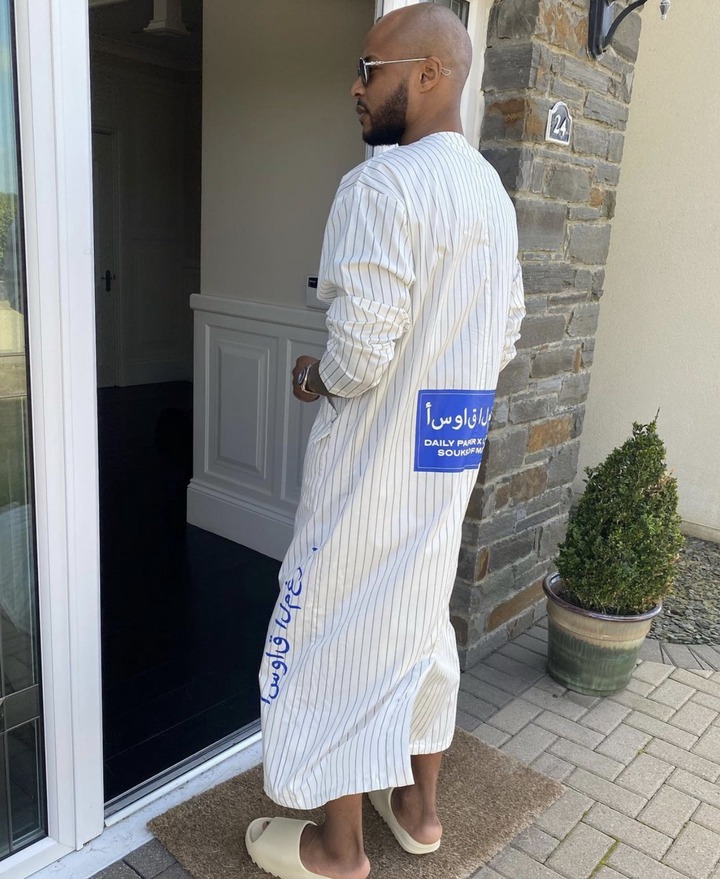 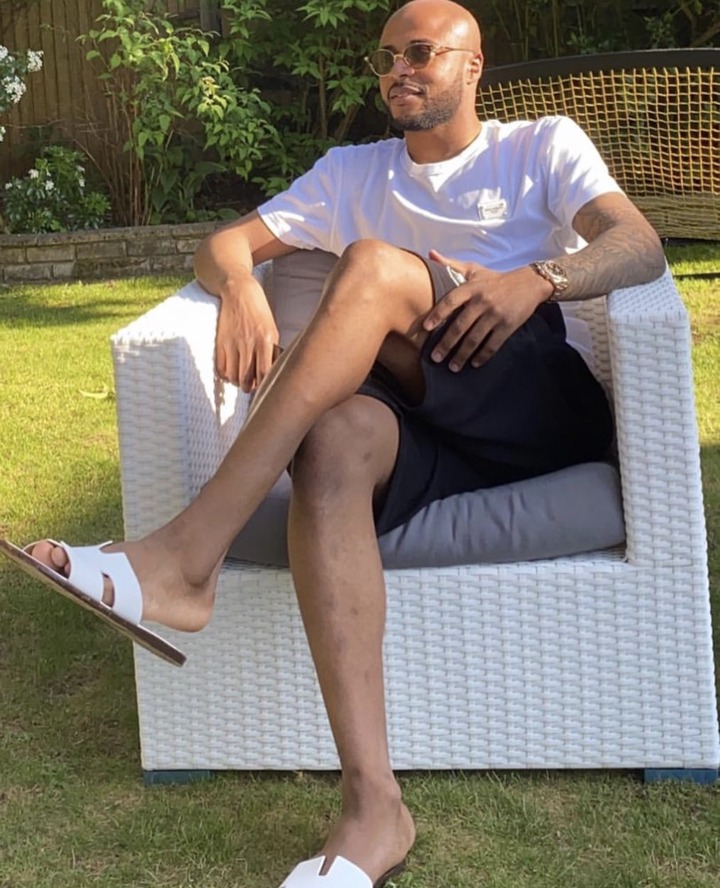 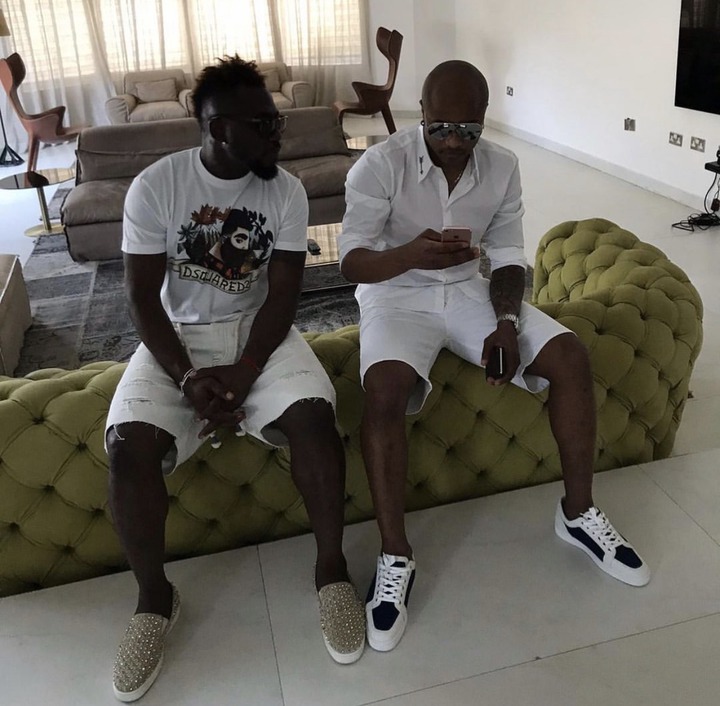 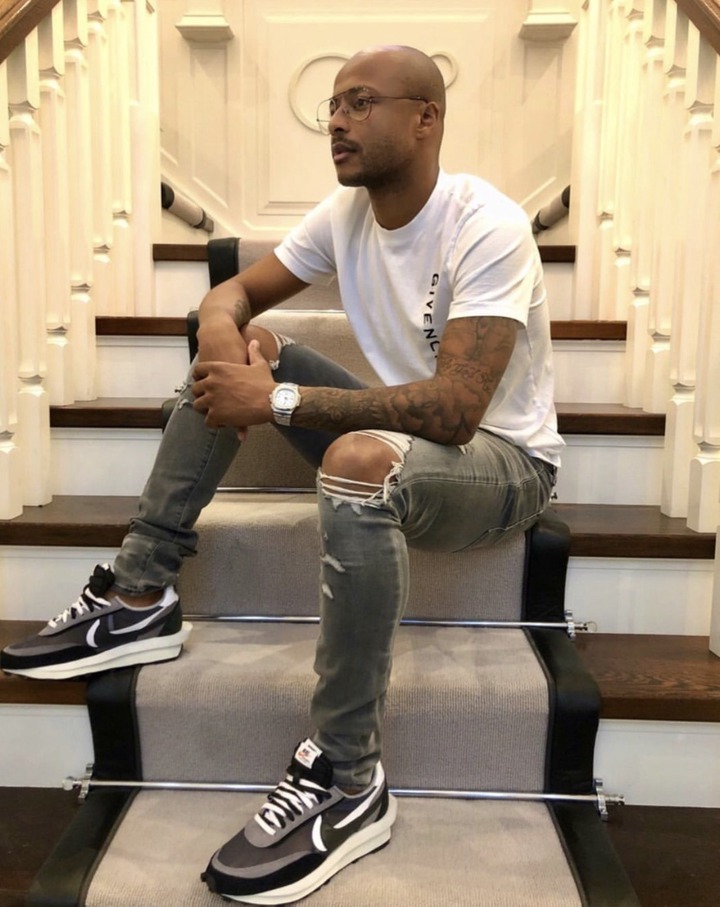 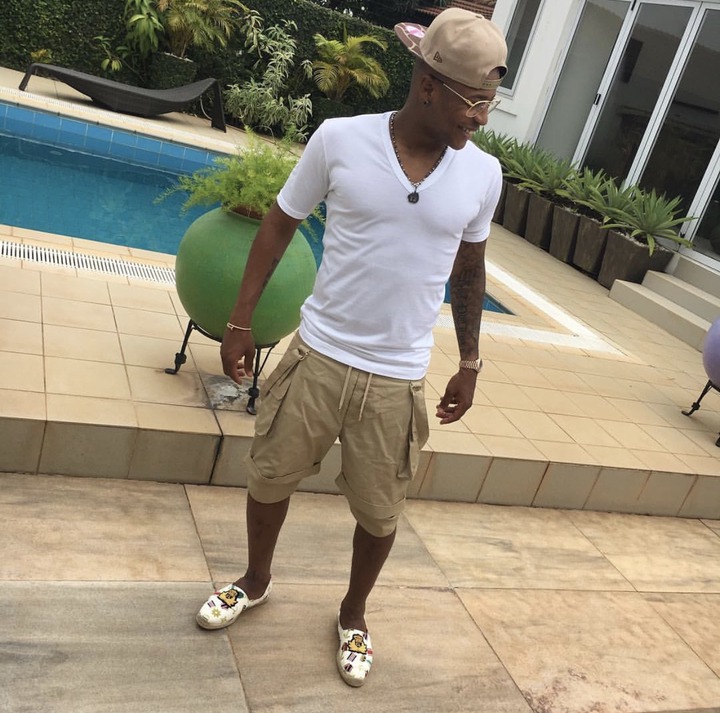 British Accrahttp://britishaccra.com
Previous articleMichael Essien looses followers over his support for the LGBT community
Next articleBBC Three will return to TV screens after six-year break

Exclusive: Inside Mayweather’s custom £50m private jet with name on side and in-built TVs

FLOYD MAYWEATHER has earned a life of luxury, as one of the greatest, most box office fighters in history.And he certainly lives up to...
Read more
Sports

Ghana has its fair share of wealthy footballers, so who are the top ten?I understand that some of you might be inclined to disagree...
Read more
Entertainment News

For everyone wondering what the Big Shaq has in his garage, here's the collection of cars that Shaquille O'Neal drives.When we talk about the...
Read more
Sports

Man UTD too strong for Granada in the first leg

3
Marcus Rashford has scored eight goals in European competition this season - six in the Champions League and two in the Europa League Manchester United...
Read more
READ  Man Utd may have to sell after 'embarrassing' Raiola comments, says Berbatov