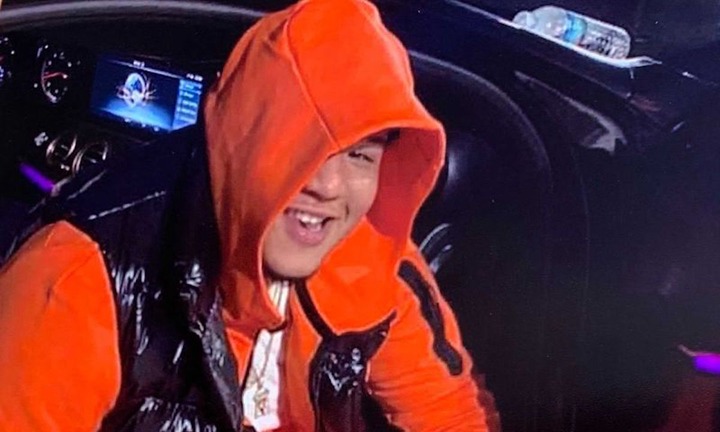 The family of 21-year-old Gee six, real name Gabriel Casso, are baffled by the young rapper’s shooting death. The Bronx native was shot and killed last Saturday, April 3, as he was running away from gunmen and towards police officers. The incident happened at the corner of E. 166th St and Findlay Ave., in Concourse Village.

According to police reports, three police officers, a lieutenant, and two officers confronted the two gunmen and open fire. One of the suspects was shot in the left arm. Surprisingly, all of this unfolded during the day as the gunmen fired indiscriminately at a crowd of people around
6:20 p.m. on Saturday.

The New York Daily News spoke with some of his family and friends who expressed shock at his killing. Many described him as a peace-loving individual who kept himself out of trouble. His friend Andre Anderson said, “He was never a troublemaker as far as I knew. He just minded his business.” He added: “Yesterday (Sunday) was a typical Saturday in the neighbourhood. It was a nice day, but I never expected this to happen. I just seen it yesterday — it’s a war zone.”

Another one of his close friends, the mother of Casso’s longtime girlfriend, who requested anonymity, described the scenes that she saw. “Somebody just came up to him and shot him. He was a really good kid. He was an upcoming rapper.” She also said that Casso had been with his girlfriend since their teenage years and that they had a one-year-old daughter.

Another bystander was also shot in the torso. He is in critical condition at this time. The community where the incident happened remains shocked and used yesterday (Sunday) to mark the rapper’s death by playing his tracks while and lighting candles.

Police apprehended one gunman, Kejuan Delaney, 22, who was shot in the left arm, and the second gunman, Hassan Maxwell, 32, was arrested without incident. Both of them will now face murder charges.

Piers Morgan, 56, criticised the Duchess of Sussex after she announced she will finally release content on her Archewell Audio podcast since signing a reported $25million...
Read more
Entertainment News

In the Pixar animated feature "Turning Red," the protagonist Mei Lee transforms into a giant red panda each time she's overwhelmed by her emotions...
Read more