There is a trending story that has virtually gone viral across all Social media platforms, where an alleged “Sakawa Boy”, has died through a Ghastly road accident. Personally I kept wondering what this young man stands to gain now that he has gone, and what will he tell his maker when he meets with him, on how he lived his life and what actually made me him join “Sakawa Boys”.

According to the information gathered by a correspondent whose name was given as “Collins”, who took to his personal social media account to shared the Painful News stated that, he has lost his dearest friend, who was very close to him while they were still in School. Adding that the both of them Graduated from University last four years Ago.

In his statement Collins stated that:

“RIP “Desmond Ejike” you are a true dream chaser and also a good helper, “sigh”. I will never forget the last moment we spent before your demise, but God know best what and why it happend despite all our plans for a better live. We were together in this struggle until this day. May the Lord grant you internal rest. We love you but God loves you most. Good bye friend and a brother till we meet again”, Collins Said.

Below are some of the photos as was gathered by “Collins”: 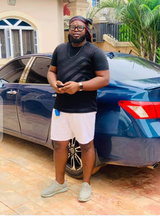 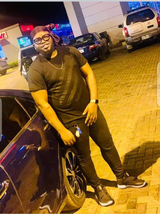 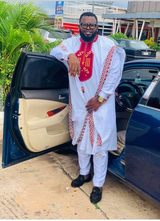 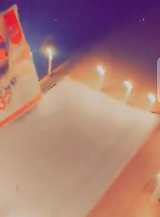 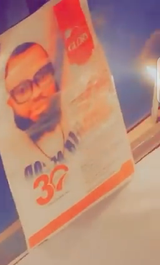 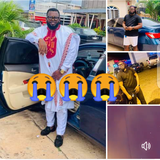 Exclusive: Inside Mayweather’s custom £50m private jet with name on side and in-built TVs

FLOYD MAYWEATHER has earned a life of luxury, as one of the greatest, most box office fighters in history.And he certainly lives up to...
Read more
Entertainment News

Ghana’s most stylish man of God, Rev Obofour has flaunted his fleet of cars to prove to the world that he is indeed rich. In...
Read more
Entertainment News

Ghanaian businessman Nana Appiah Mensah popularly called NAM1, has replied to media personality Bridget Otoo over a post about him. Yesterday the former TV3 broadcaster, in a post...
Read more