Osei Kwame Despite has been a household name for over a decade. At the sound of his name, what one first thinks of is wealth and money. This is because this man is very rich and wealthy. 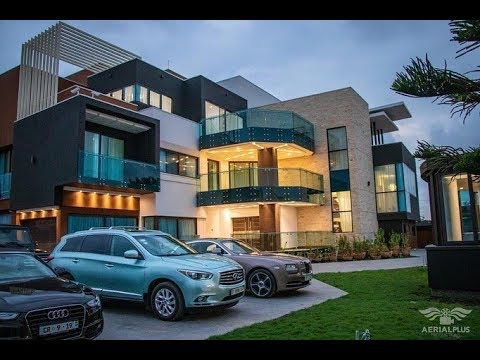 Through his hard work, he has established several businesses and companies which brings him millions of cedis. 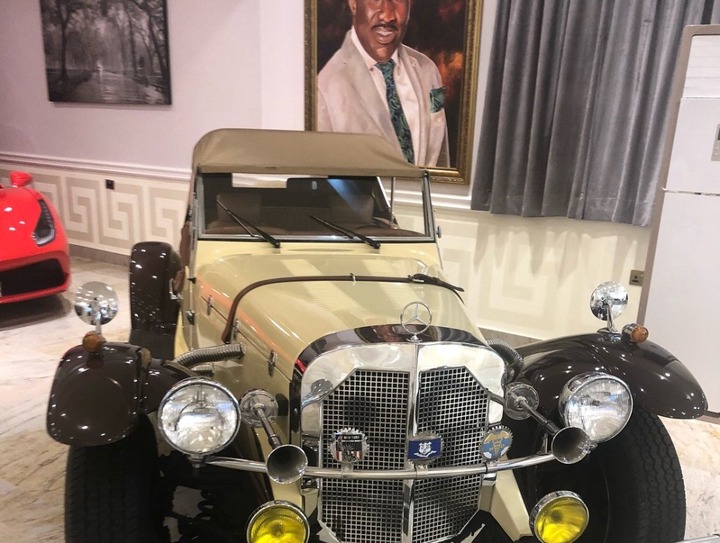 He owns almost majority of the popular brands and products in Ghana. This way, special ice, and Peacefm are a few of them. One thing he is also known for is his taste for exotic and expensive things. 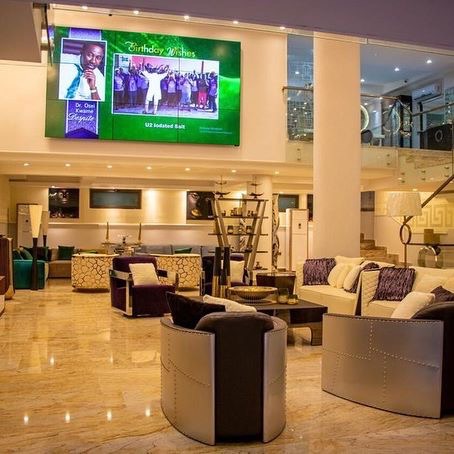 He currently own two plush homes in Accra and Kumasi. It must be known that he owns over 15 houses and homes but what he considers as his personal home is only 2. 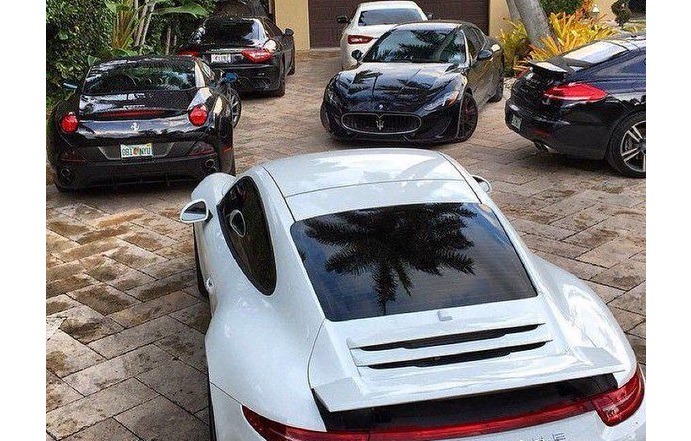 Apart from having two homes which are worth 12 million dollars in general, he has many rare and expensive cars in his collection of cars.

Below are a sneak peek of his expensive beautiful home. 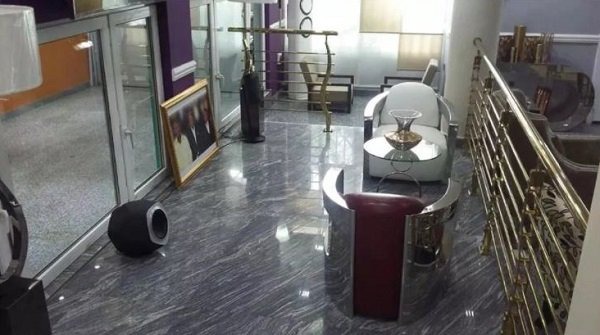 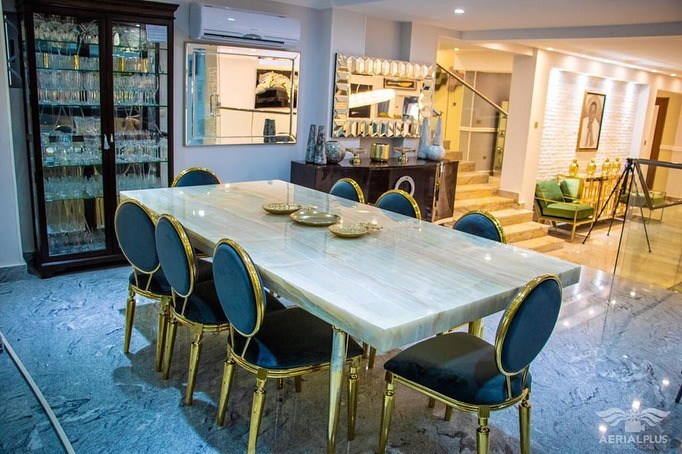 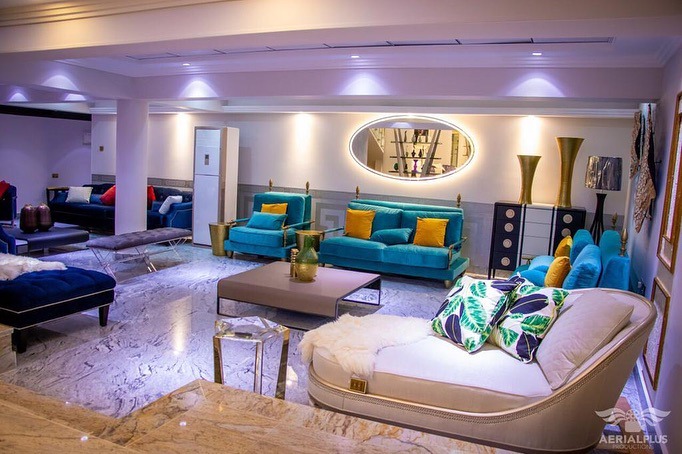 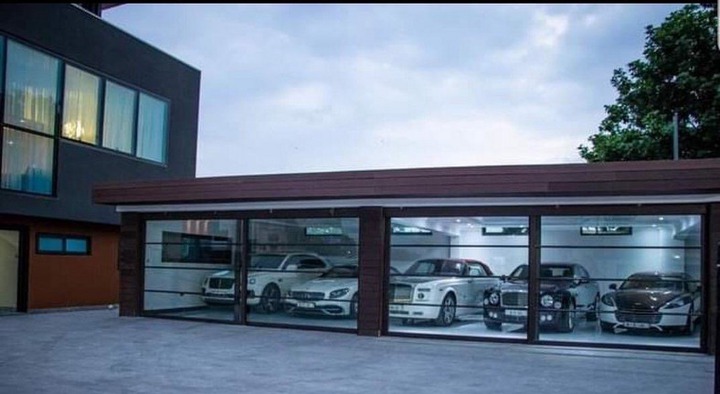 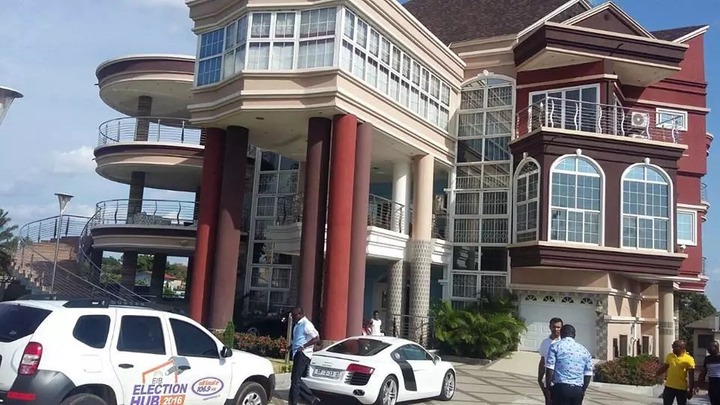 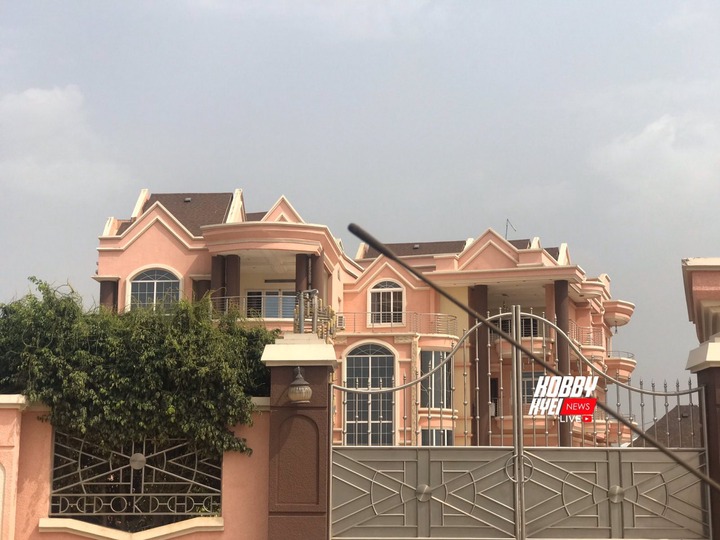 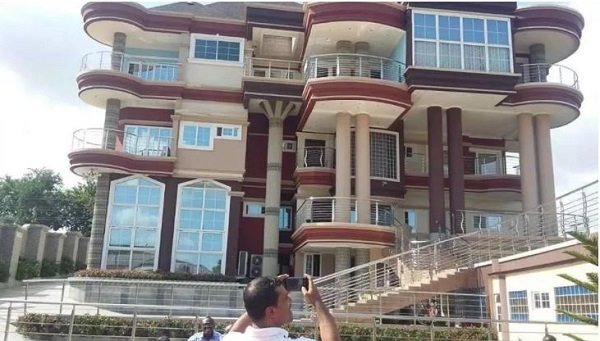 Woman paid $1,000 so her ex would ‘constantly’ see her face on Instagram

See also  Adele gets Spotify to take shuffle button off all album pages
Internet personality Andrea Russett has revealed how she spent £750 to ensure her face would keep appearing on her ex’s social media feed.Sharing the...
Read more
Entertainment News

Piers Morgan, 56, criticised the Duchess of Sussex after she announced she will finally release content on her Archewell Audio podcast since signing a reported $25million...
Read more

See also  Video: Security man allegedly robs Afia Schwar $12,000 bracelet at Elite’s Bar
By continuing to browse the site you are agreeing to our terms and conditions
MORE STORIES