Who built the Pokuase Interchange,the question resurfaces as the interchange nears completion.See details 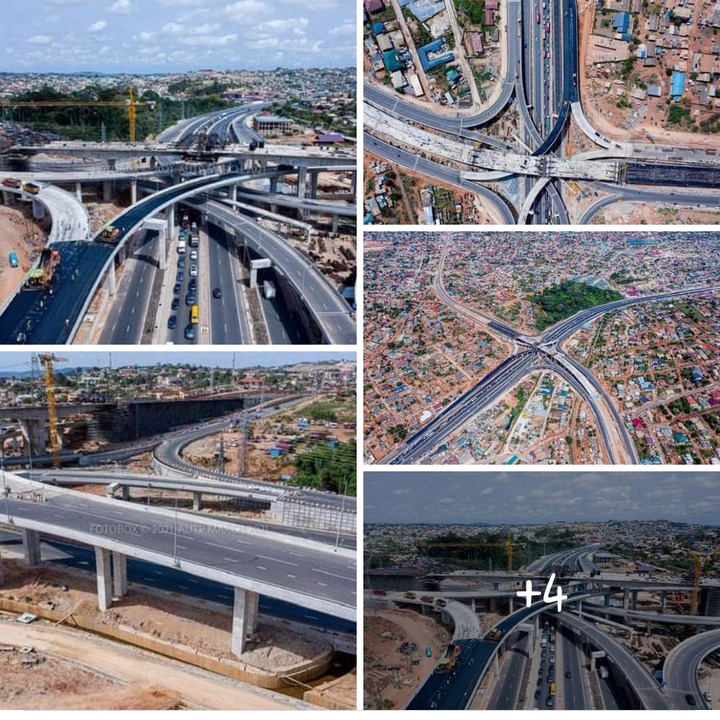 The controversy on which government actually built or is building the monumental Pokuase interchange, and which of these two regimes can legitimately claim ownership of the project is still raging, and anytime the argument resurfaces, the masses get confused.

The issue got heated during the time of the campaign going into the 2020 general elections, as to who should be given the credit for the construction of overhead roads that will ease traffic on the main Accra-Kumasi road.

There is no doubt, to the fact that, the National Democratic Congress (NDC) led by former President John Dramani Mahama thought of it, secured funds and actually commenced that project. However, the current administration, which is the Akufo Addo led New Patriotic Party (NPP) took over the project at the early stage and altered it.

With the project now taking shape, and producing an uplift in infrastructure of the country, making a beautiful impression of the whole Pokuase enclave, the two parties are rushing to claim credit once again.

This time, party supporters, on their various social media handles are posting pictures of the project and mentioning either John Dramani Mahama or Nana Addo Dankwa Akufo-Addo as the achiever.

Again, depending on who is posting that project, you either see “The legacy of John Mahama” or “Year of roads” as the caption. 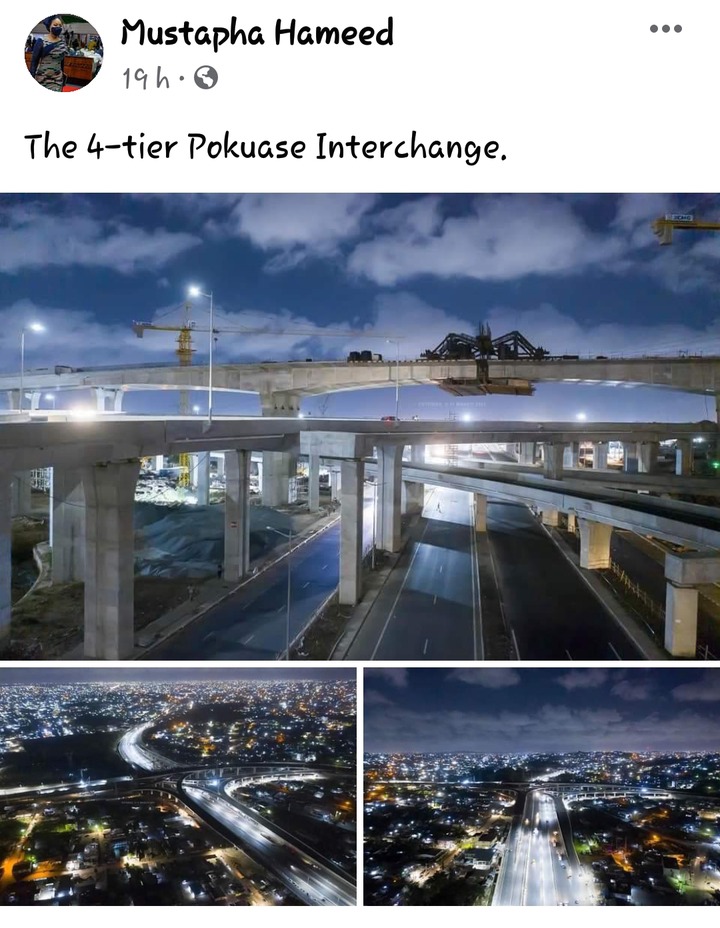 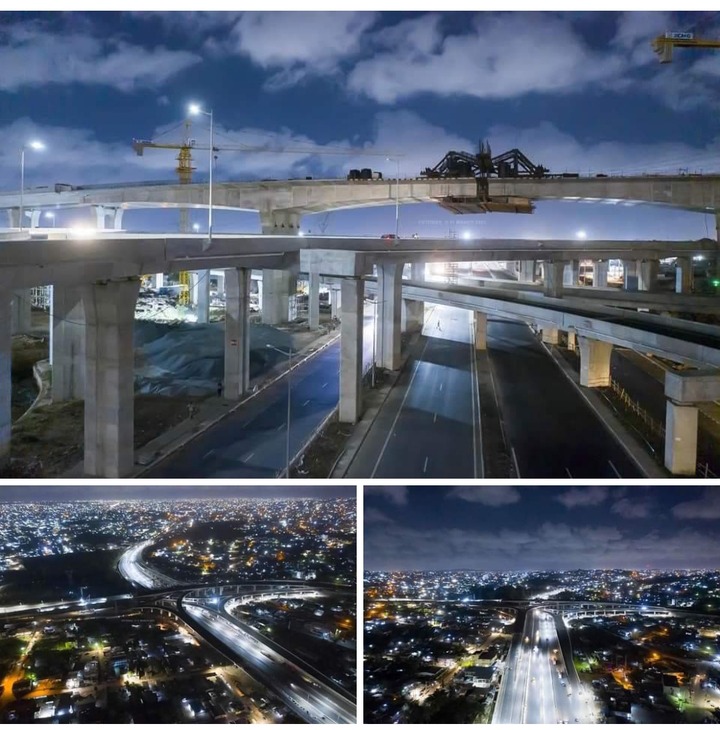 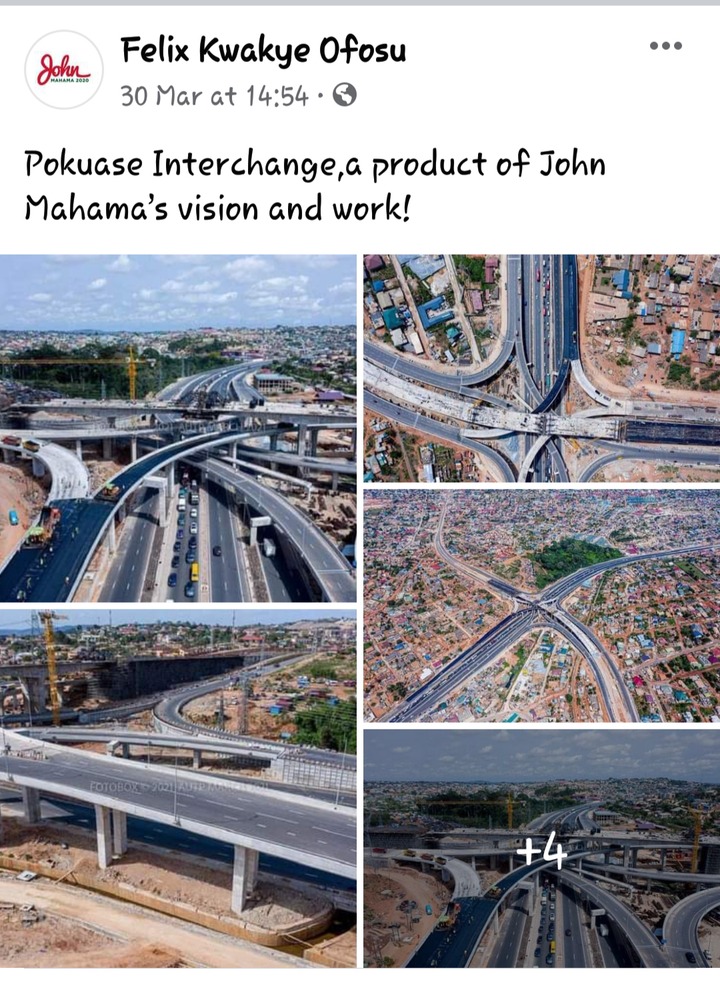 These two parties have been claiming credits f9r several projects since 2017, and it seems it will not end anytime soon.

British Accrahttp://britishaccra.com
Previous articleVideo: Yaw Sarpong surprised with new car from manager; land from Ayisha Modi
Next articleHot Gossip: Drake hops out of his $1.8million Mercedes truck before boarding his $200million private Boeing 767 Jet dubbed ‘Air Drake’ as he flies out of LA

Boris Johnson's personal mobile phone number has been freely available on the internet for the past 15 years, it has been revealed.It was published...
Read more
International news

The Queen has led her family - and the nation - in mourning at the funeral of her husband, the Duke of Edinburgh, in...
Read more
International news

Funeral preparations are under way for Prince Philip, Queen Elizabeth II's husband, who died on Friday 9 April aged 99.
READ  Ghana’s COVID-19 cases are rising-Dr Justice Yankson,GMA
This is what we...
Read more