Jackline Acheampong, aka Gyakie, may well qualify as the nation’s reigning sensation and many are confident that, if tis trends continue, very sooner, she may well bring in the Grammy award, the nation’s creative arts industry, so need.

In 2019, Gyakie released her first single titled; “Love is Pretty” which paved way for another single, “Never Like This.” In August 2020, the “Forever” song from her five-track EP, titled “Seed” was her claim to fame enjoying airplay and leading charts in Ghana, Kenya and Nigeria. 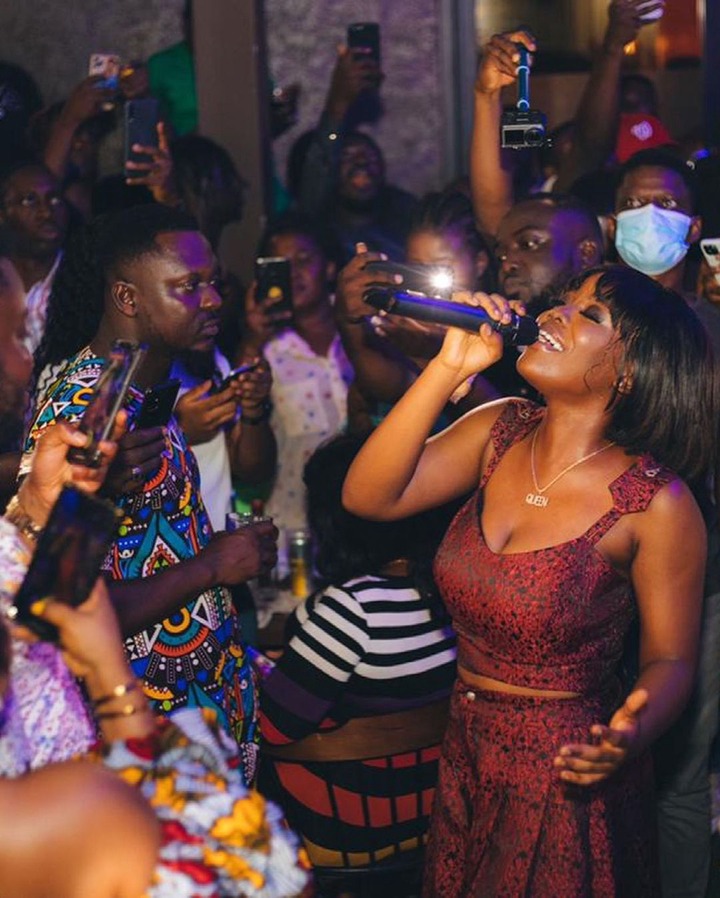 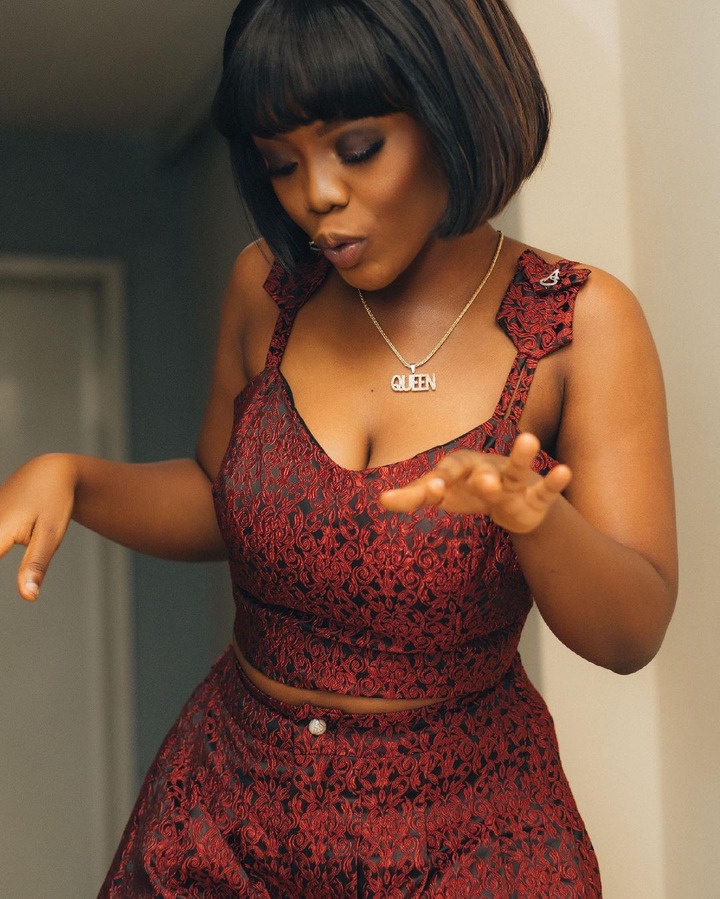 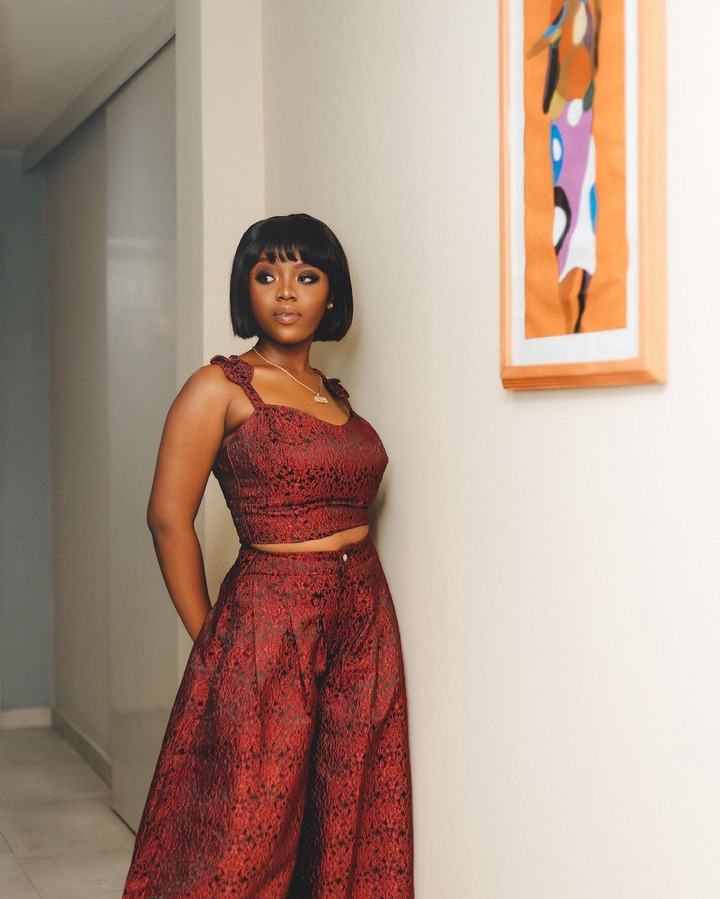 Interestingly, the only 20 year old hit maker, Gyakie, who has only been making music since 2019 and is still in university, has announced a much anticipated release of another song, from her EP (Extended Play) which is dubbed “Seed.”

In her twitter post today, JACKIE ACHEAMPONG @Gyakie_ wrote that,: “Don’t get it twisted chans. Whine is off my debut EP, SEED. New Music in July.” Interestingly, her pinned post since August of 2020 already indicated that, her EP was set for release since then, which is barely a year ago, where she posted that, “Hello guys! My debut EP, SEED is finally here. Thank you so much for your patience and support. I want you to listen to this project knowing that I made it with you in mind. I love you and keep supporting #SeedEp @FlipTheMusic_

The sensational artist, whose meteoric rise to stardom, can be best described as magical, is of the firm belief that, “The SEED EP is a manifestation of what you see today! We planted and it’s still growing. Energy is everything!”

See also  Airing TV series without classification after July 1,2020 is against the law

I described it magical due to how her song caught on fast with many and received constant airplay and increased streams as well, but looking at the fact that, her biological father is Nana Acheampong, a member of Ghana’s highlife royalty, we may well say that, she was born for hitz songs.

Gyakie’s attractive, slightly husky, vocals cut through powerfully in her songs and most recently, as in few days back, this also naturally beautiful afro-fusion artiste Gyakie performed at this years MTV Base Africa’s “Africa Day Concert,” a virtual concert, which was held on Africa Day (May 25), set to be a pan-African event, with artists performing on multiple stages from Lagos to Johannesburg in an event streamed to a global audience on YouTube and broadcast across MTV channels.

Gyakie, who was introduced by the legendary award winning Angelique Kidjo, who said ,“It is my honour to introduce to you a new woman from Ghana, whose Talent and infectious energy is undeniable. She has already captured the continents heart with her hit track “Forever”. And we know she is destined to represent Ghana and Africa in the months and years to come,” may have been proverbially been exposed to the heights of greatness, that she is billed to live up to forever.

See also  ‘Mad Over You’ was a gift and curse,Runtown tells Cuppy
See also  Keri Hilson pregnant 7 months after her collaboration with Stonebwoy.Could it be Stonebwoy? See details

Gyakie who excellently performed her hit song “Forever” with the performance video being directed by Clarence Peters in a very ethereal setting as seen here at https://www.youtube.com/watch?v=osL0ng79Cas&t=158s, succeeded in getting Africa talking about her fast rising craft and fame. 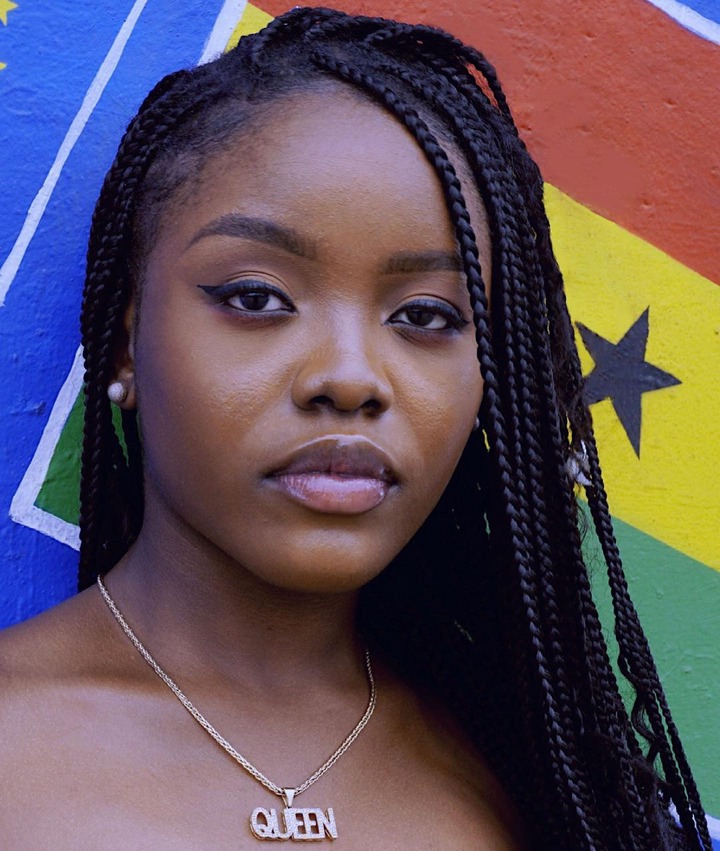 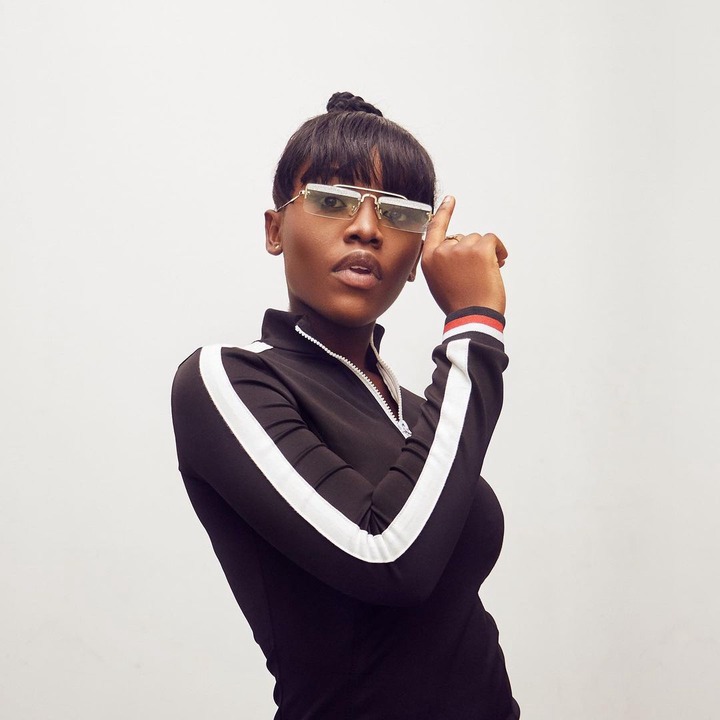 Ever since Adina enta di Ghana music Industry, na so she dey win awards.Behind her story na resilience from South Africa to Liberia...
Read more
See also  Airing TV series without classification after July 1,2020 is against the law
Entertainment News

Some Ghanaian personalities within the entertainment industry are set to attend the 2021 edition of ZAFAA Awards launch in the United Kingdom.The Ghanaian representative...
Read more
Entertainment News

See also  Film awards 2021: 21 films to watch
By continuing to browse the site you are agreeing to our terms and conditions
MORE STORIES