The Duke of York has been warned that the conviction of Ghislaine Maxwell proves that justice will prevail “whether you’re a president or a prince”.

Prince Andrew came under fresh pressure as lawyers in the US said that the guilty verdict in the Maxwell case will give succour to the woman who has accused the Duke of sexual assault. One said he should be “quaking in his boots”.

The Duke, who denies the claims, hopes that a judge will throw out a civil case being brought against him by Virginia Roberts Giuffre at a hearing scheduled for January 4.

Attempts to paint her as an unreliable witness, however, have been dealt a blow after Maxwell was convicted of sex trafficking underage girls for paedophile Jeffrey Epstein, who died in prison in 2019. Both Epstein and Maxwell were friends of the Duke.

Not only did a New York court decide that four other victims were telling the truth, but one of Maxwell’s convictions included a reference to Ms Giuffre.

Sigrid McCawley, who represents Ms Giuffre and Maxwell victim Annie Farmer, told The Telegraph: “This verdict told the American public that regardless of power, or privilege, whether you’re a president or a prince, you will be held accountable.

Watch: Prince Andrew’s accuser Virginia Giuffre insists she is US resident and so lawsuit can continue 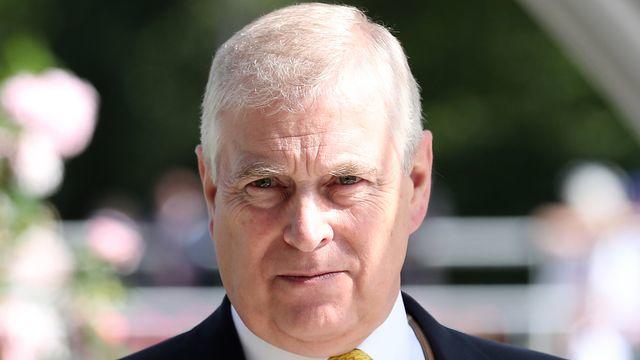 Lawyers for the woman who has accused Prince Andrew of sexual assault have rejected claims her lawsuit against the royal cannot go ahead because she is not a US resident.

“What we saw at the trial is a mention of Prince Andrew and people of his stature. The jury looked at Ghislaine, who has summered at the Queen’s homes and lived a life of incredible privilege associating with those types of people, and yet they disregarded all that. I see a real change in the legal landscape.”

Ms Giuffre is seeking unspecified damages, claiming the Duke assaulted or raped her on three separate occasions in 2001 when she was 17. The Duke denies her claims and says he has no recollection of meeting her.

After Maxwell was found guilty of five of the six counts she faced, Ms Giuffre, now 38, said: “It’s definitely not over.”

Pressure on the Duke intensifies

The scandal has dogged Prince Andrew for more than a decade, ever since Ms Giuffre’s allegations, and the photograph of her with the Duke and Maxwell, were made public.

The accusations have caused great embarrassment to the Royal family and saw the Duke step down from public duties before Ms Giuffre’s civil suit was launched in New York in August.

Ian Maxwell, Ghislaine’s brother, told The Telegraph on Thursday that his family planned to appeal her guilty verdict on the grounds she was “denied” a fair trial.

“This is a shocking result which reflects the fact that Ghislaine has been denied the right to a fair trial, starting with the appalling conditions in which she has been held for over 18 months and which seriously impacted her ability to participate in her own defence,” he said.

Lawyers for the victims said Maxwell, 60, should not be the last defendant brought before a jury over the Epstein scandal, amid speculation that other high-profile associates whose names were found in his so-called “little black book” might now face questions.

While Ms Giuffre was not a witness in Maxwell’s trial, she loomed large over proceedings, with almost 250 mentions of her and multiple photographs shown to the jury.

Legal experts also noted that the required burden of proof in a criminal trial was higher than in a civil case.

Bradley Simon, a former federal prosecutor who now works as a defence attorney in New York, said: “Every case rests on its own facts. The jury verdict, however, will surely embolden the Plaintiff’s attorneys in the case against Prince Andrew.”

The comments from Ms Giuffre’s lawyer heap pressure on the FBI to re-examine the claims against the Duke.

Federal prosecutors in New York formally requested through the British Government to speak with the Duke last year as part of their criminal investigations into both Epstein and Maxwell. The Duke’s lawyers responded by saying that they offered his help as a witness on at least three occasions in 2020.

Despite his long and close friendship with Maxwell, the Duke is understood to have been reassured by his UK-based team that the guilty verdict will make “no difference” to his own case and has nothing to do with him.

Andrew Brettler, the Duke’s lead counsel, has asked Lewis Kaplan, the judge, to halt proceedings on the basis that Ms Giuffre lives in Australia and not Colorado, as her lawsuit suggests, which would invalidate her claim under federal court law.

However, a source close to Ms Giuffre insisted that her team was well aware of her living arrangements, branding it “pretty desperate stuff” that showed a “lack of confidence” in their other arguments.

Lisa Bloom, a Los Angeles-based lawyer who represented eight of Epstein’s victims, said that in the wake of Maxwell’s conviction, the Duke’s technical objections “aren’t going to fly”.

She added: “He should be quaking in his boots because this shows that a jury is willing to come back with a guilty verdict even if the accusers are not perfect, as no human being is.”

Scotland Yard confirmed that it was still liaising with prosecutors in the US regarding the Epstein investigation, but was not currently taking any action.

Meanwhile, a former Southern District of New York (SDNY) prosecutor told The Telegraph that Maxwell had a limited time to decide if she wanted to “flip” on other former associates of Epstein.

If she wants to receive a reduced sentence, she will have to reach out to SDNY prosecutors before they submit a report to the judge ahead of the sentencing.

The former prosecutor, who asked that his name not be published, said it was likely his former colleagues would look favourably on such a request if she has any information on other individuals.

He said: “Certainly, she could still flip. That’ll help with regards to the sentence. It’s still possible. If she flips, she’ll flip now. 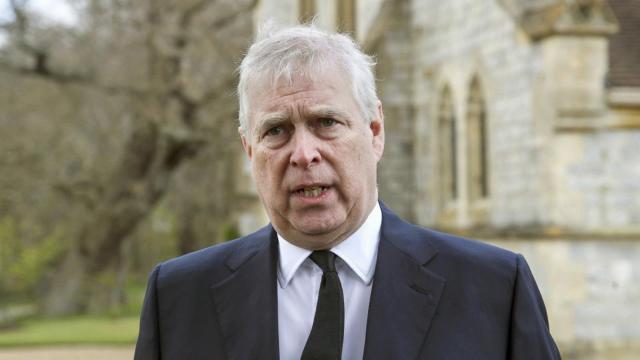 Scroll back up to restore default view.

“With a guilty verdict, the best way to help herself is to co-operate. It would benefit the prosecution and it benefits her prior to sentencing because they put it in the sentencing report. It’s a point system.”

Epstein and Maxwell’s little black book was admitted in evidence during the trial and contains the names of some 300 Britons.

There are 16 separate telephone numbers for the Duke, including a mobile phone number, one marked “Palace ex-directory”, one for Balmoral – the Queen’s private retreat in Scotland, where the Duke invited Epstein – and one marked “Sand”, which appears to be Sandringham, the other royal retreat where he spent time.

Tony Blair, the former prime minister, is recorded once, while Lord Mandelson of Foy has 10 numbers, including one marked “direct line”, one marked “home” and one marked “country home”.

There is no suggestion that those named were involved in any wrongdoing.

Maxwell faces up to 65 years behind bars on the sex trafficking charges and four others. A date has yet to be set for her sentencing.