Piers Morgan, 56, criticised the Duchess of Sussex after she announced she will finally release content on her Archewell Audio podcast since signing a reported $25million (£19million) deal with Spotify over a year ago.

An Archewell Audio spokesperson confirmed the news this week.

A statement said: “We are excited to announce that we are continuing production of Meghan, The Duchess of Sussex’s groundbreaking first podcast series, set to launch this summer.”

“As we all continue to tackle the misinformation era, Archewell Audio has found it important to work with our partners at Spotify to ensure that the digital technologies so many of us use every day are rooted in strong principles of trust and safety.

“We are encouraged by ongoing conversations we’ve had with Spotify on this shared goal and have been working closely with their team – as well as their senior leadership – towards policies, practices, and strategies meant to raise creator awareness, minimise the spread of misinformation, and support transparency.”

READ MORE:Anne Hegerty pulls out of Beat the Chasers as she names replacement 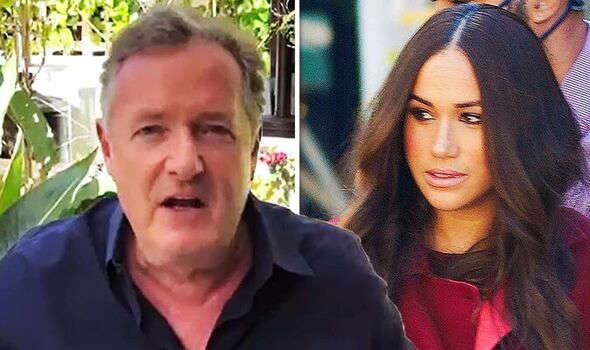 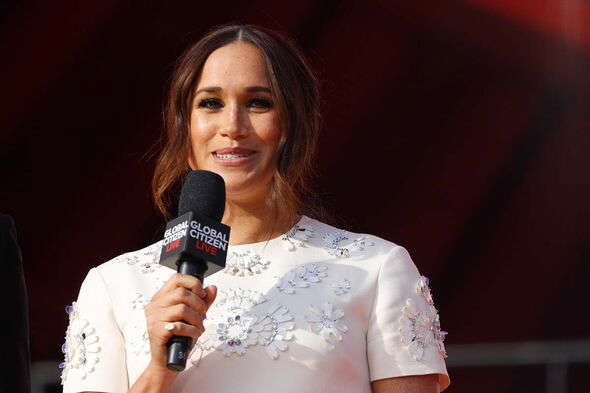 The news has riled Piers and he took to Twitter in view of his 7.9 million followers to criticise the Duchess of Sussex.

Thomas joined the presenter in mocking Meghan, joking: “Okay you twisted my arm. I guess I’ll do it for $25 million! I should get more for a hour of my time. Lol. I’m going to throw up now.” (sic) 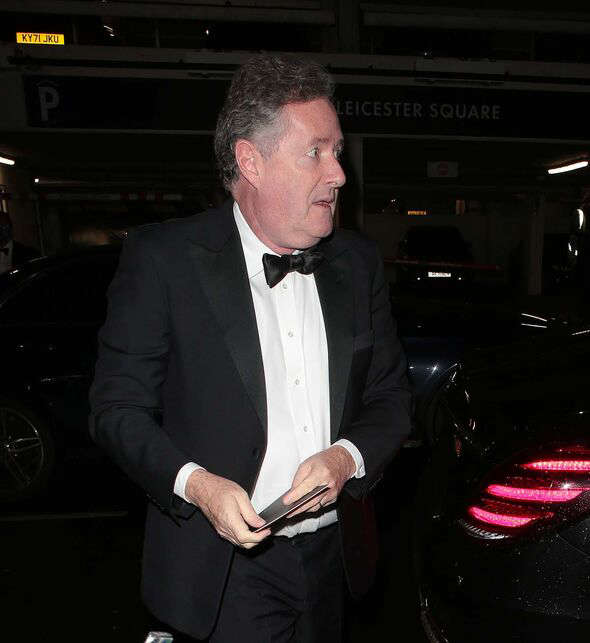 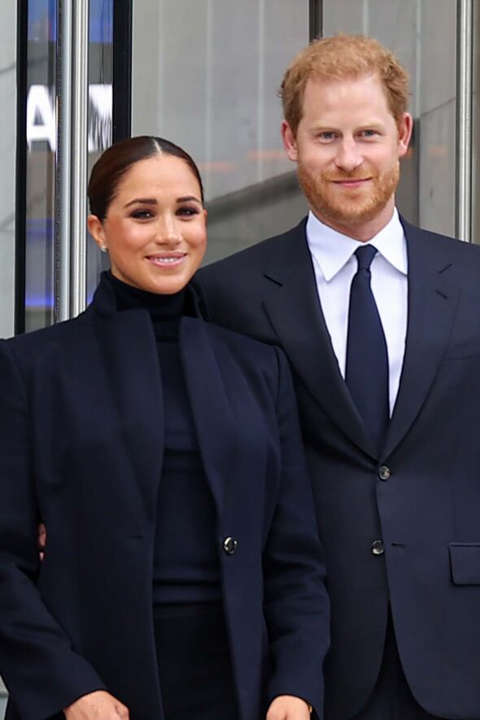 User @anonymous_bloke wrote: “By ‘misinformation’ she means anything she either doesn’t agree with, or that’s true but harms the public image that she’s trying to cultivate for herself.”

And Ike echoed: “Does she even have anyone listening to her Piers? I do like the title you’ve given her lol.” (sic)

See also  Video: Alleged conversation between Tracey Boakye and Mzbel about 'Papa No' pops up

However, David came to Meghan’s defence saying: “You still being obsessed with her because she once snubbed you… beyond parody.”

Dan pointed out: “You don’t like the woman, you don’t believe her, fine, move on.”

In January, Meghan and Harry joined other celebrities in expressing concerns to Spotify after Joe Rogan’s podcast was accused of spreading Covid misinformation.

An Archewell Foundation representative said at the time: “We have continued to express our concerns to Spotify to ensure changes to its platform are made to help address this public health crisis.

“We look to Spotify to meet this moment and are committed to continuing our work together as it does.”

Since signing a deal with Spotify in December 2020, Meghan and Prince Harry have only released one episode.

British Accrahttp://britishaccra.com
Previous articleWhat happens when a major economy can’t pay its debts in dollars? Russia is about to show us
Next articleRussia claims Bosnia could suffer same fate as Ukraine if it decides to join Nato

Pause Current Time 0:05/Duration 0:11Loaded: 100.00%UnmuteLouise Thompson has candidly admitted that she is 'not enjoying living'.The former Made in Chelsea star has been documenting motherhood following the "difficult" birth...
Read more
Radio