Spain holidays: British are back in Spain’s Costa Blanca as bookings soar

Airlines have told the operator of Alicante-Elche airport that they expect to handle 12.3 million passengers from April to October.

Those projected figures are four percent higher than the last record, which was set in 2019 before the pandemic.

Bookings for hotels in Alicante province rose by 200 percent in the first two weeks of March according to tourism experts. 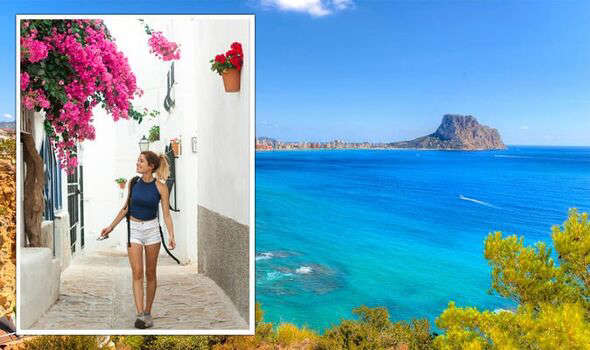 © Getty TRAVEL: SpainSome British tourists visit the area every year and have even called Benidorm a “home from home”.

The popular resort was recently named the most ‘British’ area in Spain due to the high number of expats and British shops and venues.

See also  The 'happiest' places in the world to live - did the UK rank in the top 10?

According to budget airline, easyJet, more than 30 percent of Britons are planning to travel to Spain this year.

Many Britons are eager to get away after the pandemic and the lifting of all UK travel restrictions.

However, British tourists will have to deal with an increase in holiday prices due to the rising cost of fuel and other essential items.

Experts have predicted that the price of flights could rise by 25 percent this summer as the cost of fuel soars.

The Russian invasion of Ukraine is expected to cause a further rise in prices and shortages of common items such as sunflower oil.

Some experts working in Benidorm’s tourism industry have expressed fears that prices will soar in the resort.

See also  The 'happiest' places in the world to live - did the UK rank in the top 10? 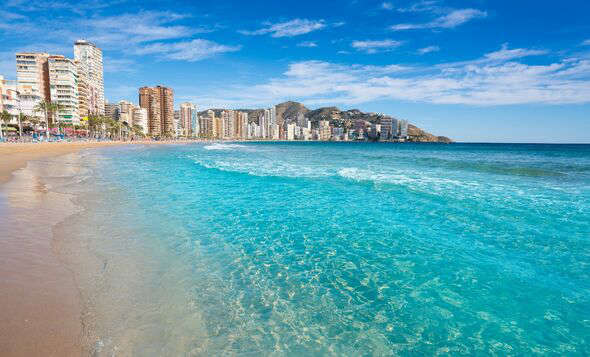 However, many airlines and holiday companies are offering deals in a bid to increase confidence in travel.

British tourists could save money by travelling outside of school holidays or shopping around for the best deal.

Britons no longer have to take a test to enter the UK or fill out the passenger locator form, so can save money on travel testing. 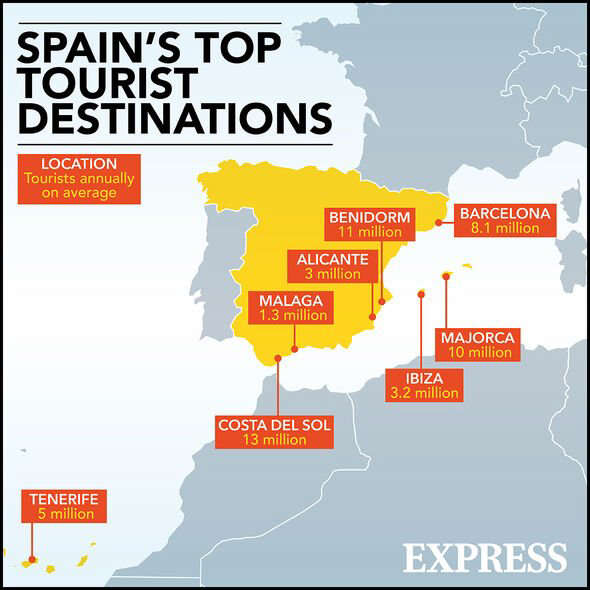 © Express TRAVEL: Spain tourismBritish tourists visiting Spain will need to be fully vaccinated unless they have proof of recent recovery from Covid.

British teenagers between the ages of 12-17 can enter Spain with a negative PCR test if they are not fully vaccinated.

Tourists and residents must currently wear a face mask in all indoor venues in Spain although the Government has said it will scrap the rule “sooner rather than later”.

Restrictions vary across Spain and dancing is currently banned in venues on the Canary Islands.

See also  What is the Wagner Group of 'secret' Russian mercenaries?
Illegal Albanian migrants have been deported within days as part of an attempt to speed up removals and counter the surge in Channel crossings.Migrants© Provided by...
Read more
International news

See also  The 'happiest' places in the world to live - did the UK rank in the top 10?
By continuing to browse the site you are agreeing to our terms and conditions
MORE STORIES