No one can escape rising prices but one group that will be significantly worse off is pensioners. They could lose £1,500 over the next two years as they are hit by a triple whammy of real terms cut to their pension, rising inflation and the national insurance levy.

Although pensioners will benefit from a 3.1 percent increase in their state pension from next month, in real terms they will be left with less money in their pockets.

Rising inflation and changes to the national insurance levy will mean that they are worse off as many already struggle to pay soaring energy bills and put food on the table.

At the same time almost a million pensioners aren’t claiming all the state benefits they are entitled to.

Figures show that there are still 850,000 pensioners missing out on thousands of pounds per year in Pension Credit from the Department for Work and Pensions (DWP). 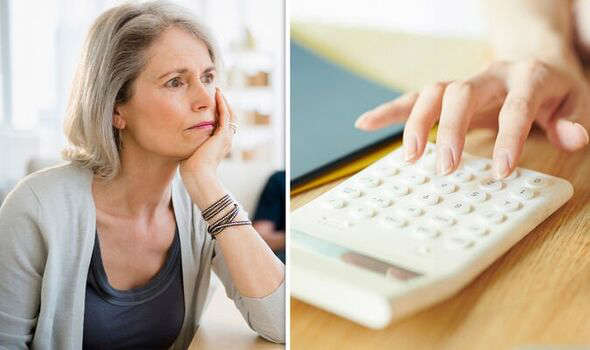 © Getty Nearly one million pensioners are missing out on pension credit

Helen Morrissey, senior pensions and retirement analyst at Hargreaves Lansdown, said now is not the time to suffer in silence.

She said: “Pension Credit take-up continues to inch up but there are still up to 850,000 pensioner households missing out on this vital benefit.

“Pension Credit boosts the income of the poorest pensioners and acts as a valuable gateway to other benefits such as help with heating bills and NHS treatment.”

Charities estimate the average Pension Credit claimant could get £3,000 extra each year in financial support from the Government.

Savings Credit is for people who have some savings or income higher than the basic State Pension. It works out at: 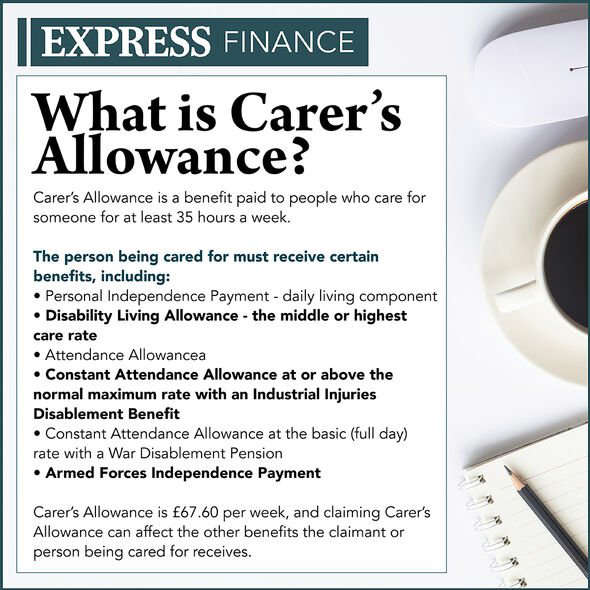 © Express What is carer’s allowance?

Pension Credit is not paid automatically so anyone who is state pension age and thinks they may qualify, should apply.

Whatever happens they won’t be worse off.

Nearly 1.5 million households across the UK receive Pension Credit and pensioners who own their own home may still be eligible for Pension Credit.

Even if they only receive a few pounds extra per week, it’s worth doing as it could mean they also benefit from help with housing, council tax and even a free TV licence.

Which other benefits does Pension Credit enable?

To apply Britons should search Pension Credit on Gov.uk.

See also  Black man shot 20 times in police hospital killing – coroner
There are various ways you could sum up the new government to an outsider. It is vocally opposed to the nanny state, but its...
Read more
Business

See also  Why Rishi Sunak might loose the U.K PM elections
By continuing to browse the site you are agreeing to our terms and conditions
MORE STORIES