The decision will come as a huge blow to the Russian President, who had been counting on Beijing’s assistance in overcoming Western sanctions. China’s president has up until now been a staunch supporter and key ally of the Russian strongman in his fight to take on the West. Prior to Putin’s invasion of Ukraine, the two leaders met in Beijing ahead of the Winter Olympics, where they reaffirmed their commitment to one another.

In a joint statement both Xi and Putin declared there were “no limits” between Moscow and Beijing.

However, there are signs that Beijing may be re-evaluating its relationship with Moscow.

China’s state-run Sinopec Group has pulled out of a $500million (£380million) deal to market Russian gas for Sibur in China due to fears of being targeted with sanctions.

One of Sibur’s directors and investors is Gennady Timchenko, a long-term ally of Putin.

Mr Timchenko has already been sanctioned by the West in the wake of Russia’s annexation of Crimea in 2014.

The UK imposed further sanctions on the Russian billionaire in February after Putin’s decision to deploy forces to the Donestk and Luhansk breakaway republics in eastern Ukraine. 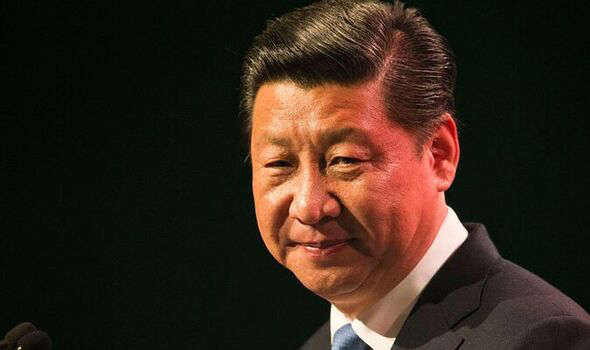 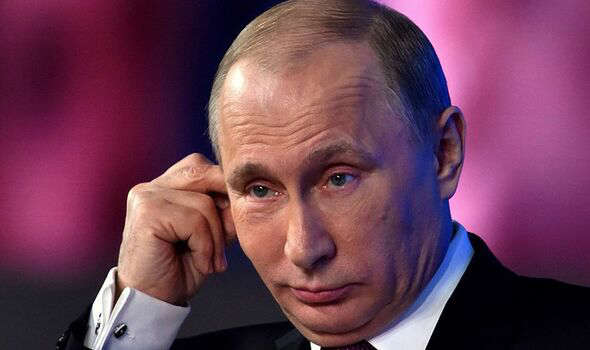 Sinopec’s decision comes after it attended a meeting at the Ministry of Foreign Affairs.

China National Petroleum Corp (CNPC) and China National Offshore Oil Corp (CNOOC) were also present, as company bosses were asked to evaluate their connections with Russia and err on the side of caution in their business dealings with the country.

“There’s no room whatsoever for companies to take any initiatives in terms of new investment.”

The cancellation of the investment is a considerable blow to Putin personally and to the Russian economy. 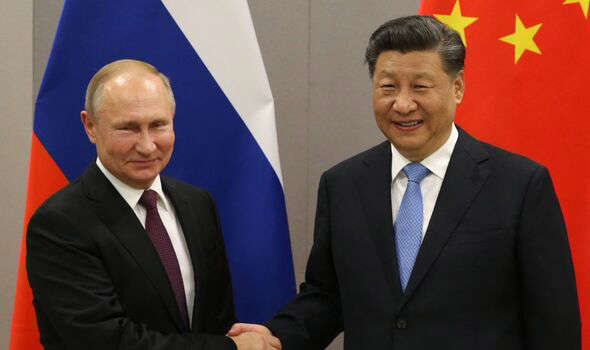 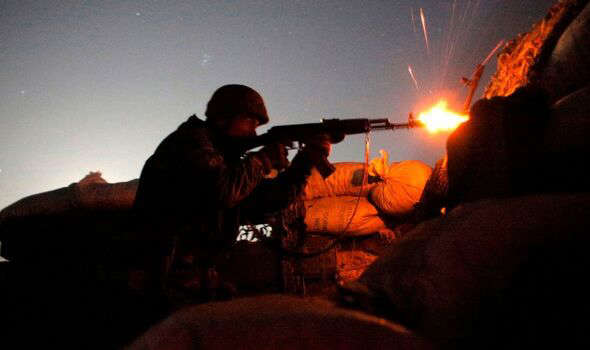 The Kremlin’s war machine is funded primarily through its sales of fossil fuels.

Beijing has helped Russia to expand and develop its energy sector in recent years. 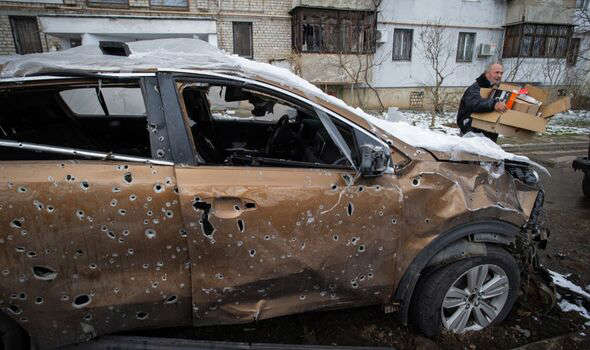 Joe Biden tried to persuade Beijing to abandon its support for Moscow during a recent phone call with President Xi Jinping.

The US president told reporters last week: “I made no threats but I made it clear to him – made sure he understood the consequences of helping Russia.

“I pointed out the number of American and foreign corporations that left Russia as a consequence of their barbaric behaviour.”

The Biden administration has been pressuring China to refrain from supporting Russia including by helping it counter Western sanctions and providing military assistance.

China has not condemned Russia’s action in Ukraine, though it has expressed deep concern about the war as well as about Western sanctions, which it regards as counter-productive and unilateral.