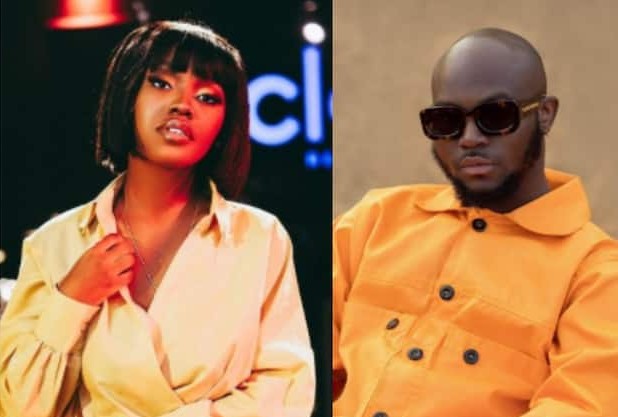 First off, at midnight, musician King promise released his much-anticipated album 5 Star. The album is the singer’s sophomore album following the critically acclaimed As Promised.

Singer Gyakie also followed with her new EP dubbed ‘My Diary’. It has fans’ favourite ‘Flames’ that features Davido. Mr Dairy also has her two recent releases, ‘Something’ and ‘For My Baby’.

Later in the day, Strongman released his single ‘My Lord’.

Earlier in the week, Kwesi Arthur dropped Nirvana, featuring Kofi Mole, his first single after the release of his album Son of Jacob.

Music duo P-Square also released their first singles months after they announced the group was back together. The song is titled Jaiye.

M.I Abaga released the title track off his upcoming album The Guy.

Former BBC DJ jailed for stalking Jeremy Vine and others

A former BBC local radio DJ has been jailed for five years and 26 weeks for stalking broadcasters including Jeremy Vine and subjecting his...
Read more
Entertainment News

Singer Arlo Parks, winner of the Mercury prize and Brit awards, has cancelled a string of concerts, saying her mental health has “deteriorated to...
Read more
Music

Burna Boy covered a range of topics on his date from diamonds to super powersNigerian Afrobeats star Burna Boy has revealed on his date...
Read more

See also  ‘Mad Over You’ was a gift and curse,Runtown tells Cuppy
By continuing to browse the site you are agreeing to our terms and conditions
MORE STORIES