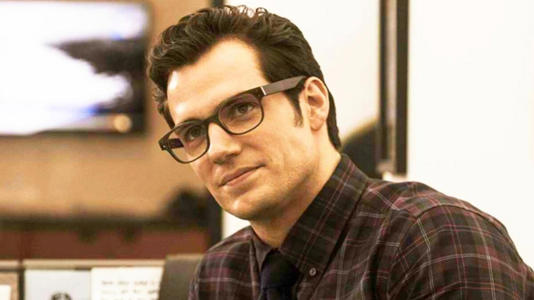 If there’s one thing Marvel fans are good for, it’s their ideas and also their art – except in the case of that Brie Larson Captain Marvel drawing that went a little bit off the rails – but in general Marvel’s fanbase is typically chock full of refreshing and exciting ideas. Such is the case today as one MCU follower and Henry Cavill stan has reimagined the The Witcher star as Captain Britain. You can check out the vibrantly colored piece above.

Taking to their Instagram, a user with the handle @Subi.Ozil, shared their idea of what it may look like should Henry Cavill don the suit and step into the boots of Captain Britain. In an incredibly colorful piece of artwork, the actor’s eyes glow blue to match the magnificent shades of excalibur. The artist even added a Marvel Studios logo complete with the Captain Britain title at the bottom just in case anyone was confused by the insanely on point piece of art.

While it’s exciting to dream of Henry Cavill joining Marvel in a production, it’s sadly going to be a tough sell as the actor has been the face of DCEU’s Superman for almost a decade. Starting with 2013’s Man of Steel, Cavill has been hard at work in three follow up features that saw him leading the pack as Clark Kent. But, with questions swirling surrounding his return to future DC films, it could be possible that Cavill will shed his current superhero role and take on another one should the opportunity present itself. 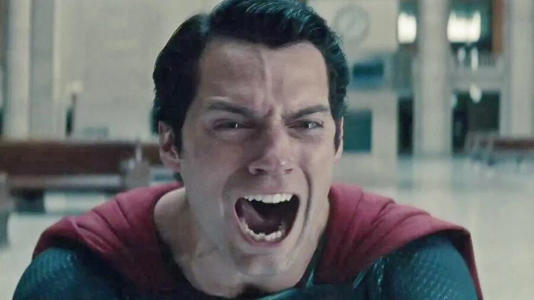 In the meantime, Henry Cavill has been keeping busy with a full slate of projects. The Mission: Impossible – Fallout star has been rumored to be appearing in an upcoming Frankenstein centered feature and was even the subject of another Marvel fan’s art when he was turned into X-Men character Beast aka Hank McCoy.

As far as projects you can (almost) definitely see Henry Cavill in, two productions the actor’s name is attached to are currently in post. The first one is the sequel to Netflix’s 2020 mystery flick, Enola Holmes, which boasted an all-star lineup of well-known names including Millie Bobby Brown, Helena Bonham Carter, Sam Claflin, and Louis Partridge. While Brown’s titular character led the story, Cavill starred as Enola’s more famous older brother, Sherlock Holmes.

The sequel film, which will hit Netflix on November 4, 2022, boasts a similar cast list with Henry Cavill, Brown, and Bonham Carter among the names reprising their roles for the second go around.

Henry Cavill’s other upcoming feature has earned itself some big question marks in recent days after it was discovered that the person behind its original source material may not exist. Argylle will see Cavill starring as the film’s titular secret agent,and will be based on a book series of the same name by author, Elly Conway. However, there’s a rumor circulating that the book isn’t real. With the film slated for a release in 2023, it seems like systems are a go, but many are now wondering when the novel (which claims to be the first of a series) will drop on shelves and online platforms. With no further clues in sight, the case remains open.

Although it may be a while until we see Henry Cavill in any form of superhero flick, with fan art like this, we’ll keep our fingers crossed that he’ll at least be making a cameo somewhere sometime soon.

The sad demise of former actor and immigration lawyer, Kwame Amoako occurred days after his birthday in the United Kingdom.He left behind his wife,Dilda...
Read more
Entertainment News

We finally have a release date for the second season of Gangs of London. After the launch of season 1 in 2020, fans have been eagerly...
Read more
Entertainment News

Prince Harry and Meghan Markle are set to return to Los Angeles, without any peace deal being struck between them and King Charles or Prince William, according to Gayle King. The...
Read more